where it pays to be creative

In the Stori marketplace creators can mint NFTs of stickers, templates and filters and earn money for their creations. Imagine being able to buy a super rare collectible sticker created by your favourite artist or brand and then getting to proudly display it on your stories. With Stori you can do just that. Users will be able to mint their stories as NFTs and sell them on Stori. If you’re sharing valuable content with the world then you should be able to monetise it quickly and easily with your stories. NFTs are collectables, so whether you’re a person of influence, a great artist or you just share great ideas or interesting content there will be someone out there waiting to buy your NFTs on Stori.

Welcome to the future of the internet

In other words Web 3. Moving away from Web 2 which consists of 3 main “Big Tech” corporations storing the data of billions of users under lock and key. Traditional social media companies have earned a bad reputation for data, security and privacy violations and the censorship and deletion of user accounts. Creators have grown tired of being the product and feeling like they have no control over their own content and data. With Web 3 and blockchain technology everything is open sourced and decentralised meaning that creators gain back full control of their accounts and what they are sharing with the world.

Your Stori, on the blockchain 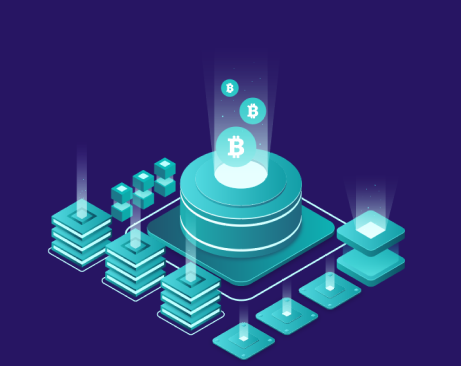 What is an NFT?

NFT stands for Non-Fungible Token. It is a digital asset such as an image or piece of music stored on the blockchain. NFTs use a digital ledger to form proof of ownership. Many NFTs are sold with utility such as entry into an exclusive club or free merchandise for example. With Stori we will be introducing NFTs to the mainstream as many are still not familiar with the concept. Stori makes it possible to NFT every aspect of your life, on the go.