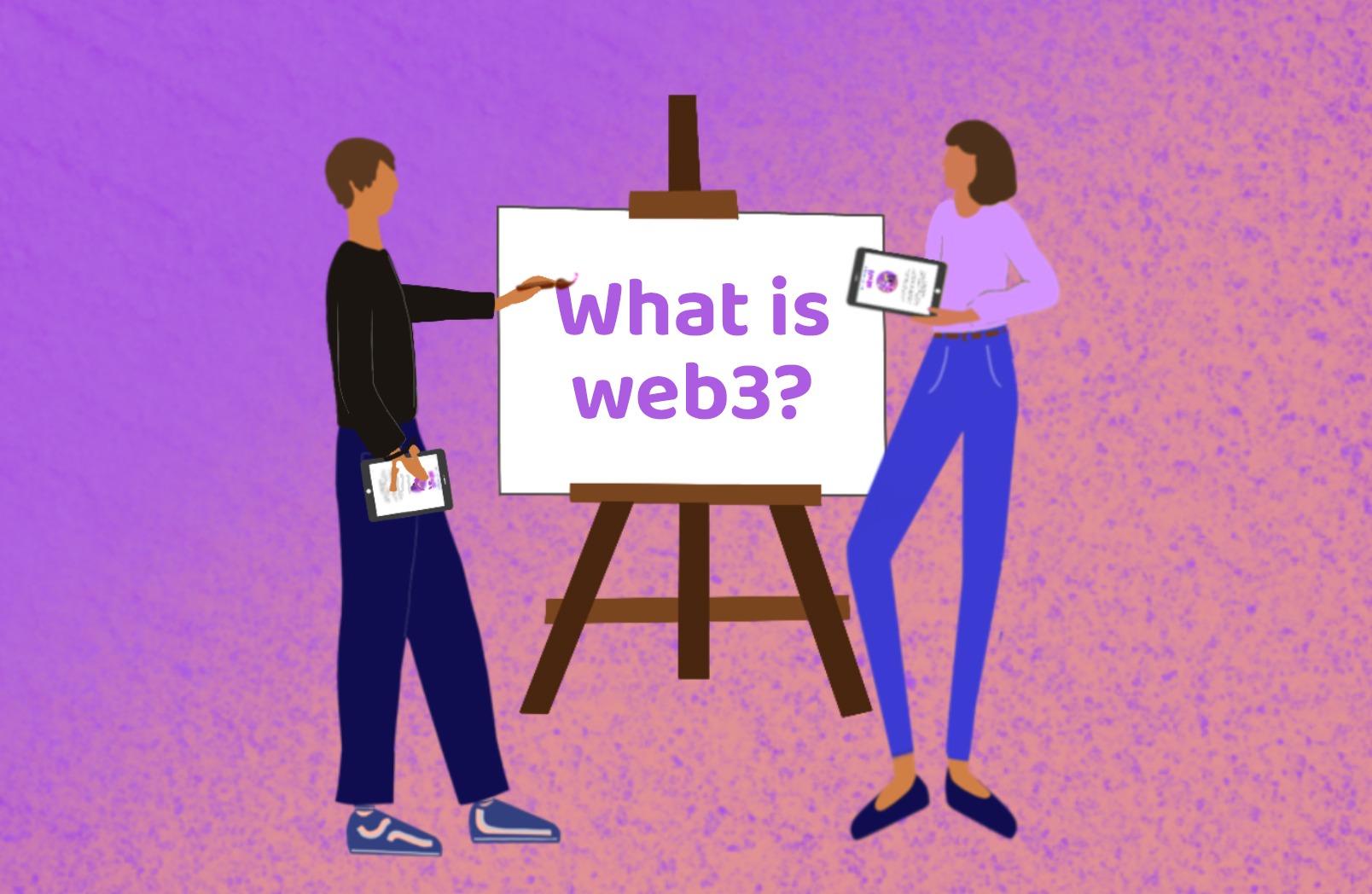 There comes a time where all technologies need to be updated to keep pace with the world whilst it rapidly evolves. Whether it’s an electronics device or computer software, all will eventually be updated to the better version offering new features which are safer, reliable and more efficient than ever before. This also applies to the internet. So what is Web3 and why is it the future of the internet.

What came before Web3?

The invention of the internet revolutionised the world. Web1 was born in the late 90s which was mainly a space for web links and home pages. There were not many interactive qualities in the web1 era. Web2 introduced social media and saw an increase in spaces where you could socialise and share content. Blogging features were also found and users began to build up an online identity.

Whilst each generation of the internet brings new opportunities, it is important to remember that our world is constantly developing and evolving. Now that we have established what came before web3, let’s look deeper into what it will offer to the future of the internet. 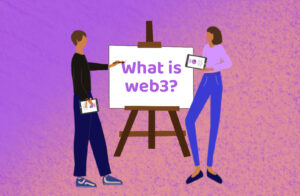 What is this Web3 we speak of?

Web3 (web 3.0), also called the Semantic or Decentralised Web, is the next evolution of the internet. It is the era of decentralisation!

When you hear about web3 you may often find it is associated with cryptocurrency. However it is far greater than just that. It is a rebound of the internet in a new and bigger form. Web3 is not just a single system but rather a collection of APIs, tools and techniques. It offers the same advantages as web2 technologies. Except it has greater capabilities for personalisation and collaboration.

Applications built on web3 do not run on a single server like they do in web2. Nor do they store their storage in a single database. Instead web3 applications also known as dapps run on blockchains. A new kind of database that allows the internet to be programmable. For example Stori is a web3 social dapp which runs on the DeSo blockchain. Web3 enables developers to build applications having blockchain based infrastructure. The logic and data of the network makes it possible for users to have more control over their own data. 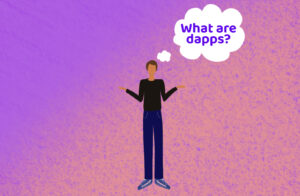 A dapp AKA decentralised app, operates on a blockchain or peer-to-peer network and runs on smart contracts. Dapps are open source which means they can be maintained by anyone. They allows users to make transactions with each other without relying on central authority. They are unstoppable, transparent and built by the community.

Dapps don’t have a central point of failure and aren’t controlled by any individual or organisation. No single entity can take down the network. Owning to their features, dapps are increasingly becoming popular and trusted. They are resilient, a property which makes them ideal for financial software applications. Read our blog post What Is A Dapp And How Will They Evolve In The Future Of Web3 to find out more about dapps. 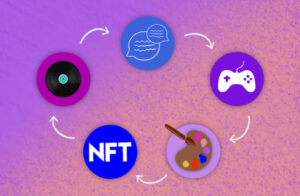 Why is web3 the future?

The internet is insecure. People are constantly finding out that their personal data has been sold or misused by large organisations. In a web3 world people control their own data. There are no company overlords controlling social networks, search engines and marketplaces. This may sound like an internet world far away but in fact it’s already here. Web3 is catching the attention of  big tech companies and it’s already generating a lot of new income for investors.

The evolution of web3 also involves dapps for NFT marketplaces, social, gaming and DeFi (decentralised finance). Take Stori for example, the marketplace featured is where users can mint their own creations as NFTs on the app. Stickers, filters, templates and Storis can all be sold as NFTs in Stori. For instance, imagine every time you share content on social media you earn money for your contribution. Ultimately giving you full ownership of your content. Unlike traditional centralised social media which controls the users data and content. The web3 movement is becoming mainstream right now. The rise of NFTs in 2020 has helped the direction of web3 massively. To learn more about NFTs read our blog post What’s An NFT And Why Are They Worth Millions? 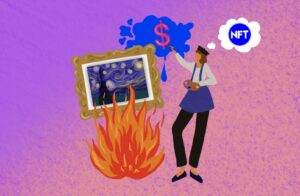 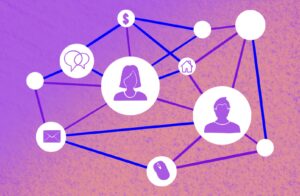